OTT viewing is becoming the default behavior in the U.S., replacing the traditional methods of consuming content via pay-TV. Around 51 million households are now streaming their OTT content on their television sets, either on the web or through different apps. Tim Cook had declared in 2015, "the future of TV is apps," and viewers are proving him right.

How is OTT content streamed onto television sets? Various types of OTT devices facilitate the same:

Let's look at which of these devices are most popular and what factors affect the OTT device market.

Smart TVs and streaming boxes are the most popular OTT devices in the market today. Samsung, Sony, and LG are some brands fighting it out within themselves for a greater market share in the smart TV segment, while Roku, Google, Apple, and Amazon focus on the streaming box market. Gaming consoles are not far behind, with Playstation, Wii, and Xbox enjoying the majority market share.

But why is this market so fragmented? Devices like Blu-ray players were not primarily designed for OTT streaming; Users bought them to enjoy their favorite movies and shows by inserting a CD or a pen drive into the device and connect it to their TVs. But these players were sold with built-in internet streaming capabilities, and as users began to consume more content on OTT platforms, they turned to whichever device gave them the option of streaming that content. They did not look to buy an OTT device specifically.

The same was the case with viewers using set-top boxes. They originally bought these devices for pay-TV viewing, but players like Virgin and Vodafone added smart features on their set-top box offerings as connected TV gained popularity. With easy access to a device that helped them watch their favorite TV channels and OTT content, users did not have to buy a separate device for OTT streaming.

The Future of the OTT Device Market

When users started streaming content on OTT platforms, they were doing so on one or two apps. But today, with the number of options available and with cord-cutting on the rise, they're streaming content on multiple platforms. With OTT viewing as their default behavior, they're bound to turn to devices meant specifically for streaming, and the future of streaming boxes looks bright.

One factor to consider here is that the software is more important than the hardware for OTT streaming. The OTT device market is similar to the smartphone market in this respect, where the choice is clearly between software like Android, Windows, and iOS. But this wasn't always the case. There was a time when the hardware mattered more, such as when Blackberry came up with their qwerty keypad.

If the OTT device market indeed continues to focus on the software, and if the future indeed is apps, the device used for streaming may not make that much difference. It may come down to convenience, availability, and the cost of the device.

Since apps are the future of TV, if you don't already have your own streaming app, you're losing out on the potential for a decent market share. If you're looking to create your OTT app with zero hassle and no prior coding experience, MAZ is here to help. You can contact us here. 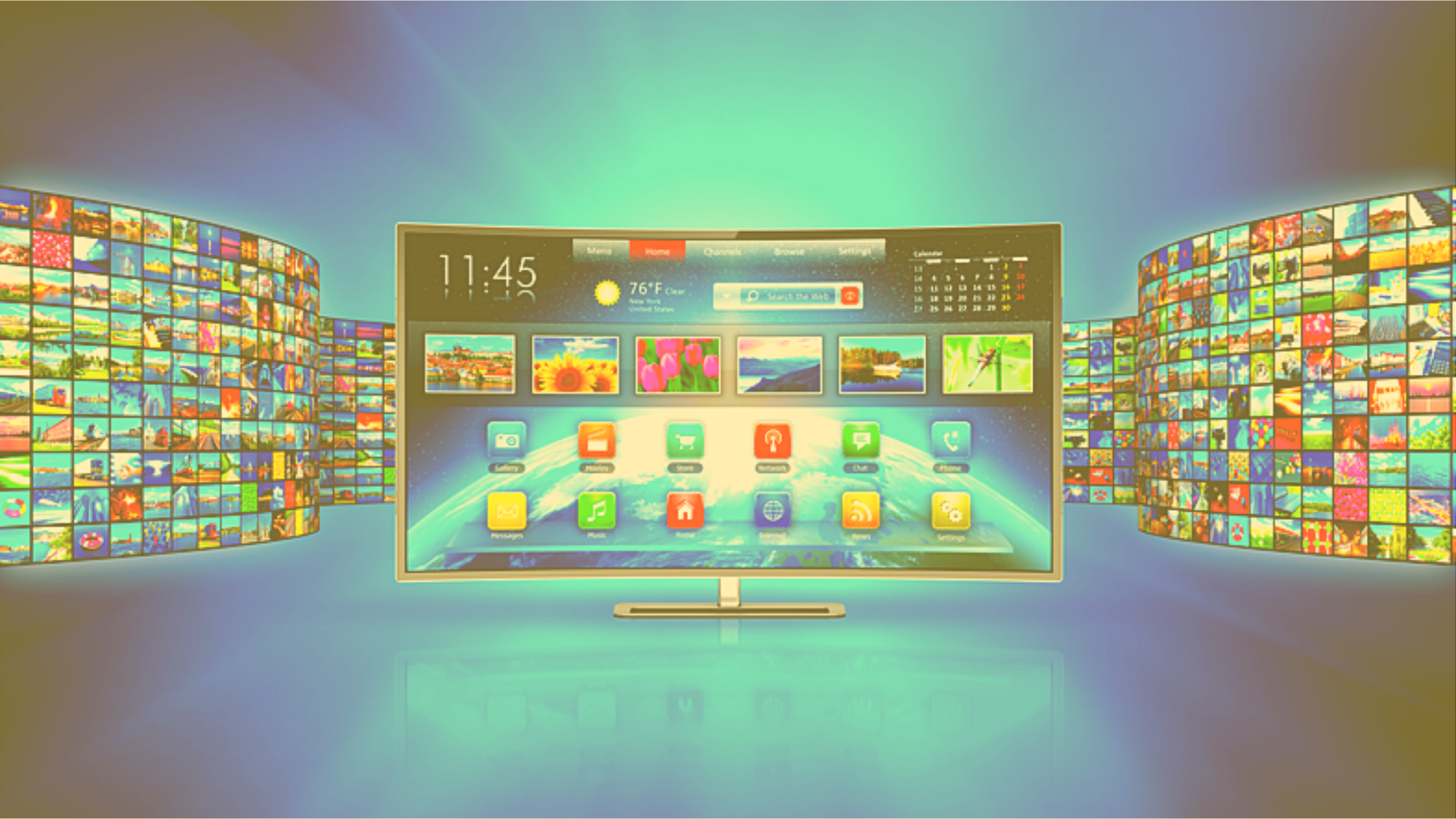 The Difference Between Connected TV and OTT 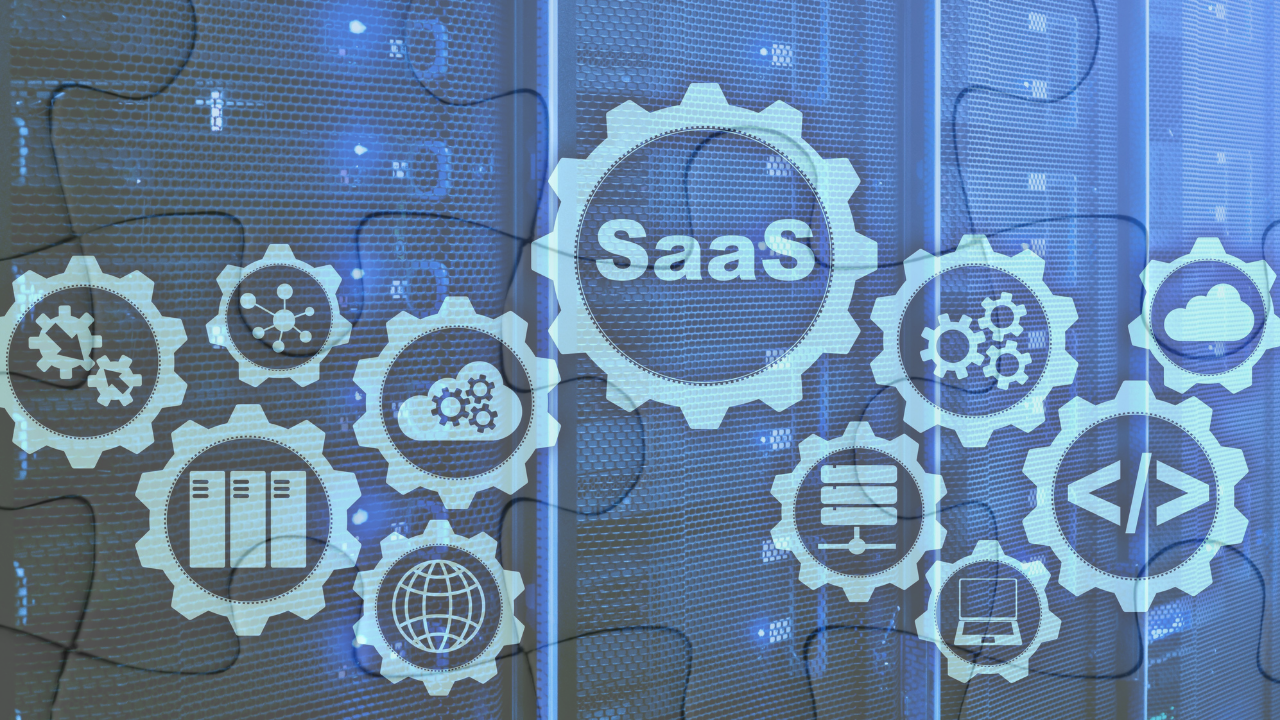 OTT SaaS Solutions: Why Do You Need Them?

Are you a content creator who is looking for ways to reach a wider audience? Or do you own a production house and want to stay ahead of your competitors? In either...