Launching a streaming service is complicated and time-consuming. It involves various critical steps, such as building an OTT app and website and implementing the right monetization strategies.

Additionally, you need to identify ways to promote your streaming platform and attract more paying subscribers.

Another crucial aspect of starting a streaming service is to choose the right encoder settings. But if you’re new to the domain of encoding and streaming, the broad spectrum of options will confuse you.

You’ll come across a plethora of technical terms, such as constant bitrate (CBR), variable bitrate (VBR), and adaptive bitrate streaming. The CBR vs. VBR debate can be particularly baffling for streaming service providers.

What are CBR and VBR encoding? Which is better - VBR or CBR? What’s the right choice for on-demand video streaming services?

These are some of the questions that’ll come to your mind when you’re trying to select encoder settings. Here, you'll find the answers.

What is Bitrate in Streaming?

In simple terms, bitrate is defined as the amount of data transferred in a second. In the context of streaming, bitrate is measured in kilobits per second (kbps).

Bitrate plays a key role in determining the quality of a video. The higher the bitrate, the better the video quality. However, streaming videos at a higher bit rate requires a faster internet connection.

Bitrate also plays a key role when you’re encoding or transcoding a video.

CBR or constant bitrate encoding involves transmitting the output data at a fixed bit rate. Once you define the bit rate, it doesn’t change according to the size or complexity of the video file.

If you’re using CBR encoding to stream your videos, set an optimal bit rate that can transmit complex segments. The use of a constant bitrate makes CBR encoding fast and straightforward.

CBR encoding has been the gold standard for livestreaming due to its speed and reliability. Additionally, it’s compatible with a wide array of encoding hardware/software and video players. However, video files with CBR encoding are larger in size.

In VBR encoding, the rate of transmission of the output data is continuously optimized depending on the complexity of the segment. The final bitrate of the file is determined by taking an average of the bitrates of different segments.

Typically, VBR encoding is of the following types:

VBR encoding produces a video of superior quality. Additionally, VBR encoded video files are smaller in size. However, the process is complex and slow. That makes it more suitable for on-demand video streaming.

VBR vs. CBR: Which is Better?

You can’t use a predefined formula to determine the winner of the CBR vs. VBR debate. Instead, you need to have a deep understanding of your needs and select the most suitable encoding option.

If you’re planning to livestream lots of content on your OTT platform, CBR encoding is the right choice. But if your services are focused on high-quality video-on-demand (VOD) streaming, you should use VBR encoding.

Keep in mind that VBR is a relatively new technology. So, it may not be compatible with all video players and encoding hardware/software.

Performing an extensive CBR vs. VBR analysis is crucial before choosing the encoder setting for your streaming platform. While CBR encoding is the right choice for livestreaming, VBR is better suited for delivering on-demand video content.

We’ve got solutions for both modes of encoding. Get in touch with us to book a demo of MAZ. 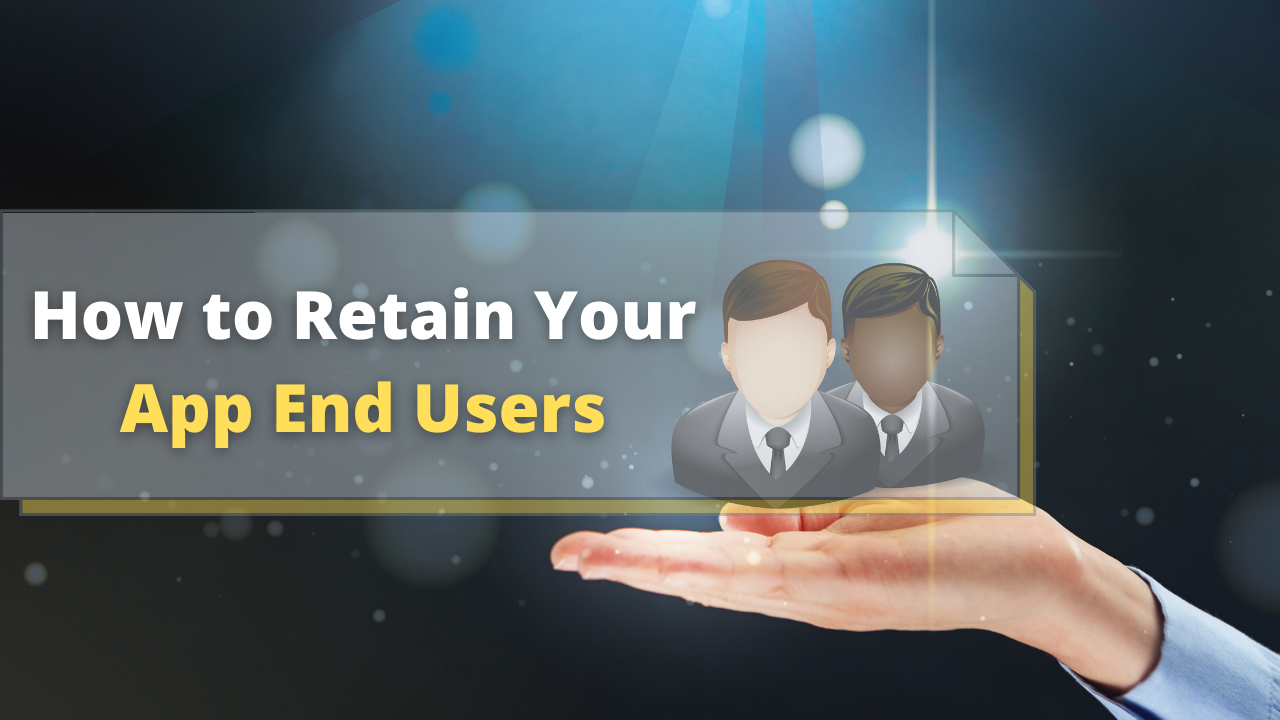 How to Retain Your App End Users

So you’ve launched your mobile app business, now what? It’s time to kick your post-launch marketing into gear. From onboarding to monetization, there are an infinite... 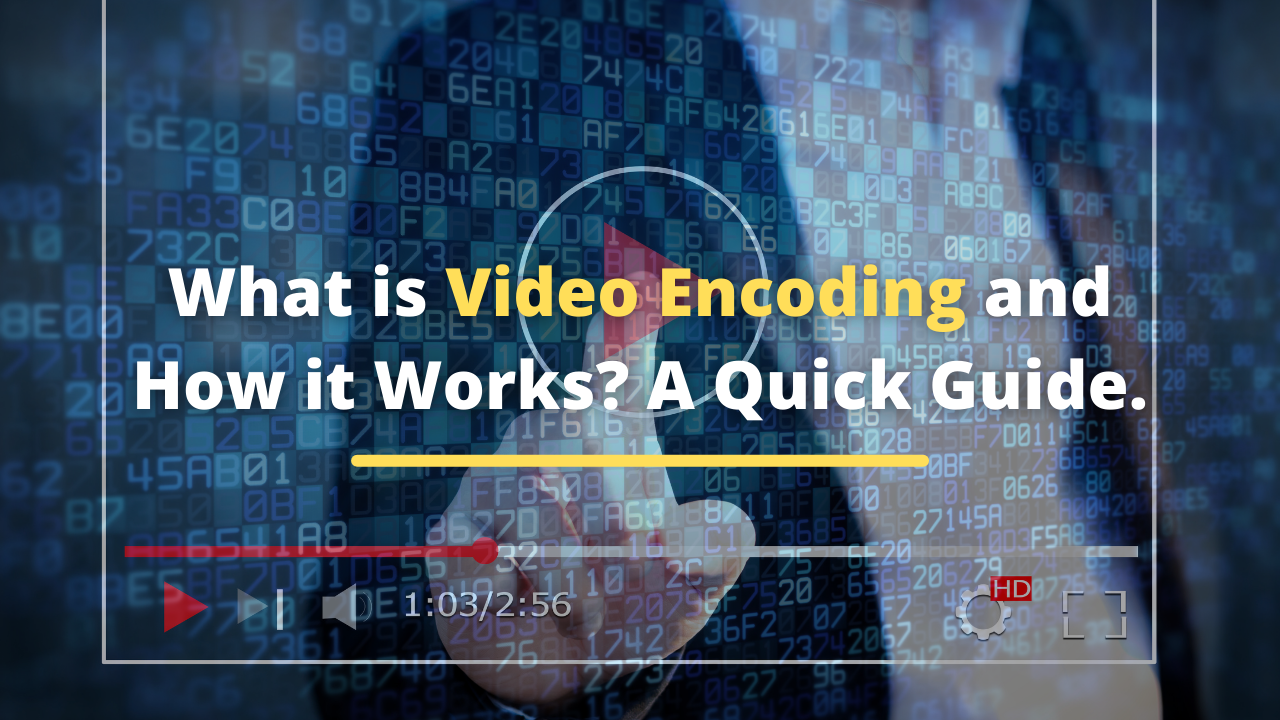 What is Video Encoding and How it Works? A Quick Guide.

The landscape of video technology has witnessed a massive transformation in recent years. Gone are the days when you needed a VHS or DVD player to watch a video. Today,...