90% of the millions of apps live in leading app stores like Google Play or the iOS App Store are free to download. Free apps are part of a huge market, driving $71.3 billion in revenue. It may seem like an oxymoron, but there are many ways that free apps generate income…

This approach is by far the most used and leading tactic in making money with a free app. The strategy is quite simple: Offer deals within the free app that require purchase. Most popularly used with gaming apps, common examples include buying points, coins, or game money to gain an advantage or access extra features.

With in-app purchases, the key to successful revenue gains is understanding the users and targeting those cohorts that would actually be willing to pay for more exclusive content or app advantages. Who would want to spend money? Well, the answer: the people who see real value in the app.

Offering in-app subscriptions is a huge way to make money from a loyal user base. From subscription-based content apps like Netflix and Bloomberg to paid services like Headspace, mobile apps can be an excellent hub or addition to an existing suite of products.

Many free apps offer trials or metered paywalls to hook new users into subscribing. Others may even gate specific premium content, creating tiers for paying and non-paying users. For more on paywall technology and mobile app subscriptions, be sure to see the MAZ mobile app site.

Another popular way for free applications to make money is through the use of advertisements. We’ve all seen them, in multiple ways. From pre-roll videos to pop-up ad banners, ads are a leading factor in the high revenue of the free apps market. The ways in which ads translate to money can be measured in a few different ways.

With the “freemium” approach the concept is fairly simple: free apps leads to the paid version of that same app. With this strategy, the free app would serve more as a trial, or a limited feature set of what the app can really offer. From there, users would have the option to download a paid version of that same free app, with the inclusion of more features, more access, etc. The revenue here is regenerated by moving users through the funnel from free to paid user.

There are many options for optimizing free apps in order to create revenue. Depending on your business model and value proposition, one may make more sense than another. And it’s always interesting to experiment with multiple if it’s within your capabilities.

Here at MAZ, one of our specialties is the ability to get creators’ content available everywhere, from mobile to TV apps, with a variety of monetization options. We support advertisements, subscriptions, paywalls, in-app purchases, and banners and sponsorships. Get in touch with an app expert to see how we can work together.

How to Increase App Downloads

The road to mobile app success is creative and experimental. Being able to stand out in the oversaturated app stores means marketing and inventive iterations. The... 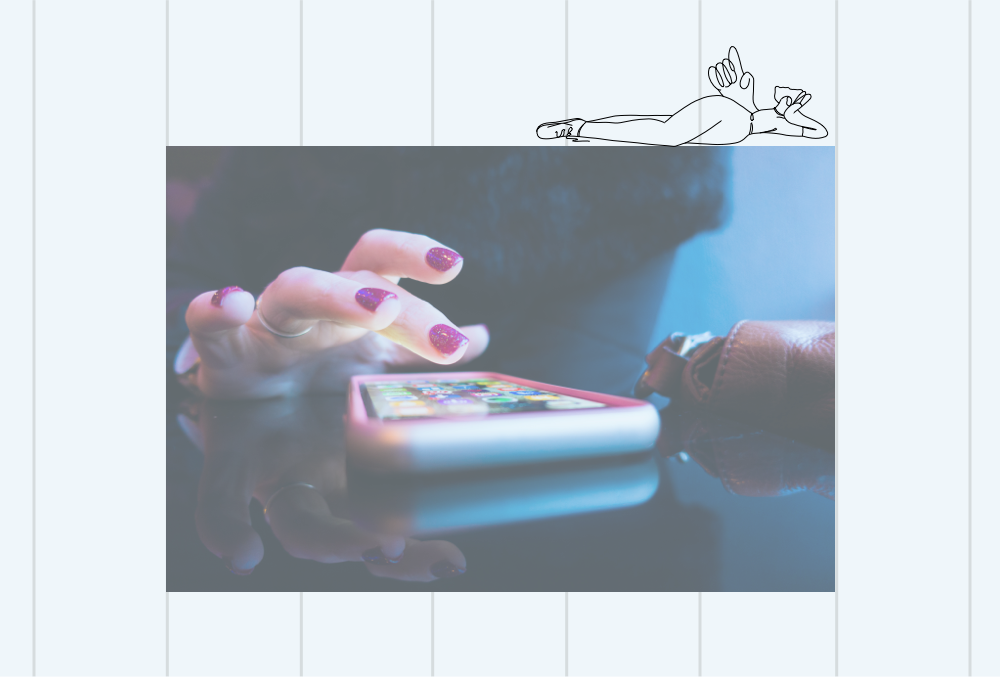 17 Free Ways to Promote Your App

Whether you’re preparing to launch your app or are already live on iOS, Google Play and beyond, it’s important to have a marketing strategy in place that doesn’t...