Hulu’s prominent role in today’s so-called streaming wars places it within the group of big players, including Netflix, Amazon Prime Video and HBO Go. Boasting 25 million subscribers as of 2019, Hulu currently relies on a hybrid model implementing both ad-accompanying low-cost, as well as premium subscription plans. This makes Hulu a great example of a combination ad-supported (AVOD) and Subscription Video on Demand (SVOD) platform in the larger OTT space.

The platform launched back in 2007 as a joint venture between several media conglomerates, including AOL, Comcast, Facebook, MSN, Myspace and Yahoo!, making

Today Hulu is fully controlled by Disney, which owns a 60% interest in the platform, a result of Disney’s acquisition of 20th Century Fox this year. It’s complicated history of ownership structure has also kept NBCUniversal, a Comcast subsidiary, as a 33% equity stakeholder.

Since it’s launch, Hulu has become mainly known for its next-day streaming of popular TV programming. This has helped grow its subscriber base thanks to several tiers, including its basic, ad-filled plan for $5.99 a month. For an ad-free, premium experience, subscribers will have to pay double ($11.99 per month). Finally, Hulu offers a wire cutter’s alternative to cable via Hulu Live, which includes live programming and recording capabilities starting at $44.99 a month.

Hulu’s affordable entry-level plan has made it a popular streaming service among loyal customers who don’t mind sitting through video ads. It’s worth noting that these interactive, targeted advertisements have helped bring Hulu $1.5 billion in revenue in 2018.

The strategy to implement a freemium tier has assisted Hulu in offering viewers an alternative to Netflix’s strictly SVOD service over the years. And with a gradually growing stable of its own prestige productions, such as the award-winning Handmaid’s Tale, Hulu is considered a serious contender on the streaming scene.

While it doesn’t offer any all-out free content, such as Tubi and the public libraries-funded Kanopy, Hulu is able to compete with the higher price points of Netflix and HBO Go when it comes to syndicated and original content.

Hulu’s substantial growth over the past year signals a positive look forward for the platform. Perhaps its parent company’s tight hold will benefit the OTT in the long run. Disney recently announced it will offer a bundle of the upcoming Disney+, Hulu, and ESPN+, all for $12.99 per month, starting November 12.

Hulu’s unique hybrid model has proven to be a great template to replicate as an OTT publisher. Thanks to MAZ’s robust yet easy-to-use OTT features, any size publisher can replicate Hulu’s successful freemium subscription strategy. If you’re interested in learning more about getting your brand on OTT, including adding in subscriptions and ad support, reach out to a team member here at MAZ. 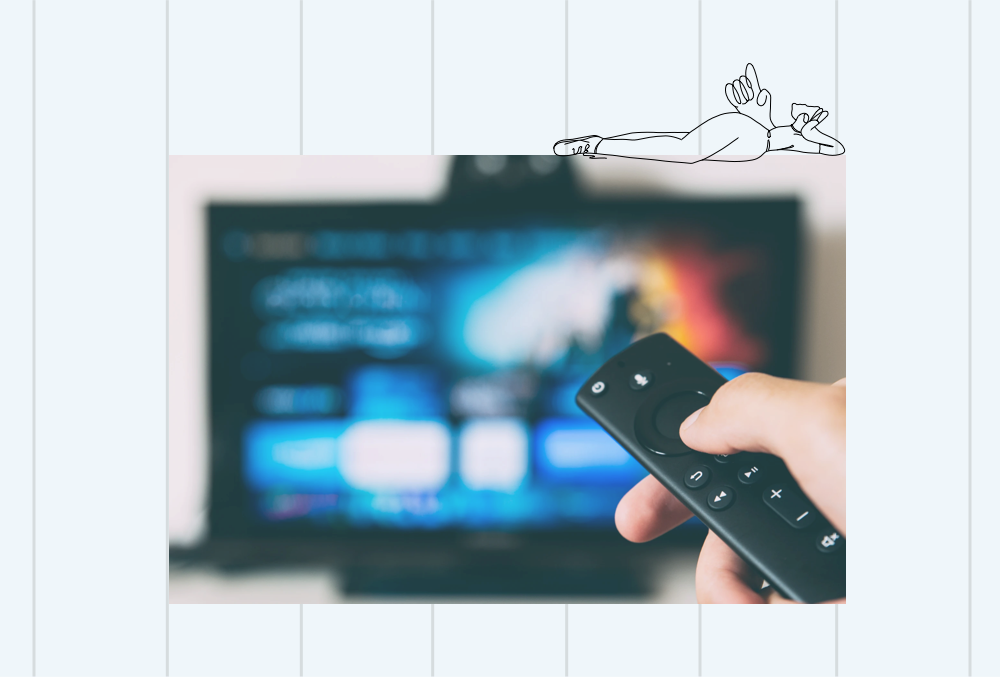 Amazon Prime Video is one of the largest video streaming platforms available. It’s also one of the more complex hybrid SVOD (Subscription Video on Demand) and TVOD...