The United States is not the only place video streaming is on the rise. The European over-the-top (OTT) market is equally hot – proving that streaming media online has become a universal norm. In fact, subscription revenue from OTT platforms is expected to reach $18.24 billion by 2025 – a CAGR of 13.5% – over the period between 2019 and 2025.

Meanwhile, Netflix reported 66.7 million subscribers in the EMEA region (Europe, The Middle East, and Africa), 80% of which hailed from Western Europe. If OTT wasn’t already moving forward fast enough, the COVID-19 pandemic accelerated the growth of streaming services in Europe, much as it did in the U.S.

All of this amounts to a rosy outlook for OTT in Europe, and by extension, the rest of the world.

Increasing Streaming User Base Drives Innovation and Growth in Europe

Just as in America, European companies are utilizing OTT in a variety of innovative ways. Global sports broadcasters like ESPN are paying as much attention to Europe as the U.S., and regional or local sports leagues and franchises are utilizing streaming to provide fans multiple viewing options.

Growth and innovation are expected to continue over the next decade, driven largely by increasing accessibility and market penetration of smartphones and mobile internet access. The biggest players in Europe are gearing up for heavy growth: One of the biggest players, RTL Group SA, is poised to take over the lead by nearly quadrupling its OTT spending over the next five years. The company, which has interests in 67 TV channels, 10 streaming platforms, and 38 radio stations, plans to spend €350 million on OTT in 2025.

Global Players Dominate but Local Providers Do Well, Too

As can be expected, the biggest OTT players in Europe are the biggest worldwide. Across 18 European markets, global companies occupy the top three spots, with Amazon and Netflix coming in the top one or two almost everywhere they do business. Netflix dominates overall, leading market share in all but 2 of 26 European countries (Amazon is number one in Austria and Germany).

At the same time, some local providers are competing with the global giants. For example, the Nordic region’s NENT Group, Cyfrowy Polsat’s IPLA in Poland, Telenet/DPG Media’s Streamz in Belgium, and RTL’s Videoland have all enjoyed success in their regions. In fact, Viaplay is ranked second in two markets (Denmark and Finland), IPLA is second in Poland with a 29% market share, and Voyo is a close second behind Netflix in Romania and Slovenia.

Still, when it comes to revenue, no OTT platform operating in Europe comes close to Netflix, which brought in 55% of European SVOD revenue in 2020 with a total of €344.4 million.

Video Streaming Has a Long Future in Europe

There’s no doubt that video streaming is here to stay, both in the U.S. and abroad. Anywhere people have access to mobile devices such as smartphones and tablets, OTT platforms stand to reign over traditional television tied to the home. In Europe, just as in the U.S., that’s most people. So, companies who want to thrive for decades to come are making sure to build innovative new OTT offerings. If you’re ready to make OTT a priority – whether in Europe or any other global locale – contact MAZ for help with the details, and get started streaming today. 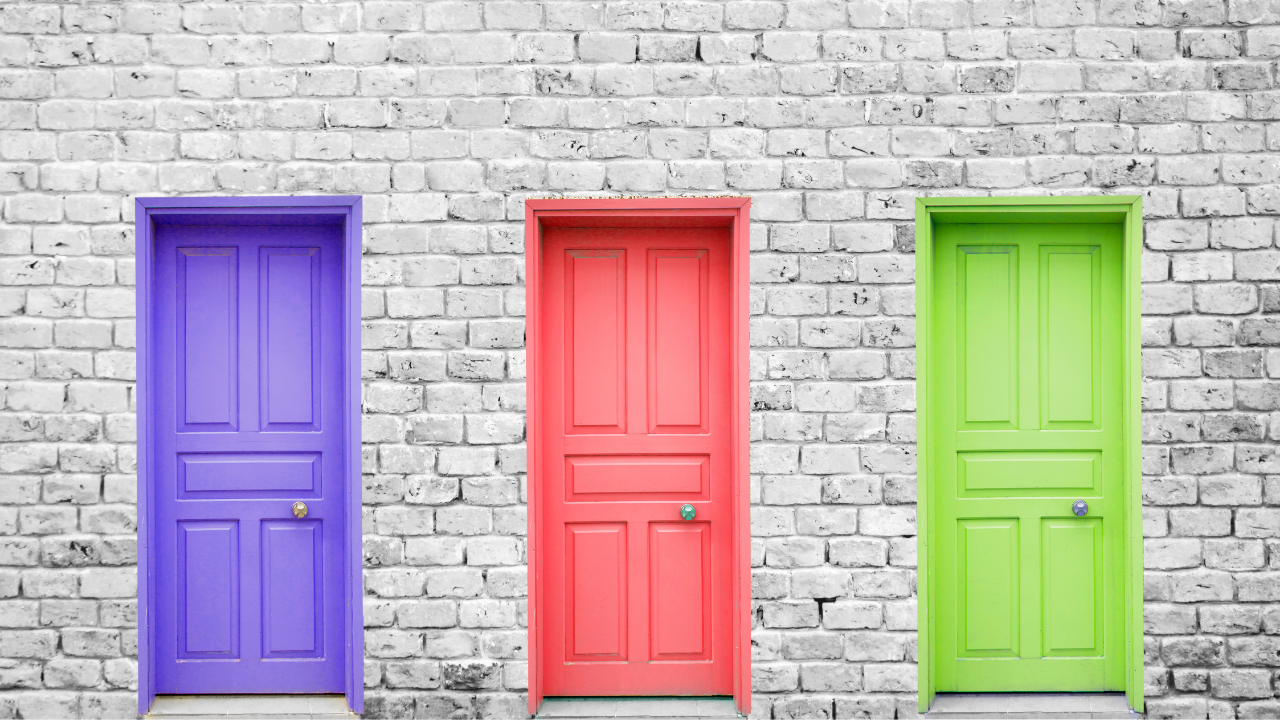 The Best Vimeo OTT Alternative in 2021: It's Not the Only Game in Town

Vimeo is one of the largest over the top (OTT) solutions on the market. And yet, other services are waiting to take your business to fun new levels. The best Vimeo ...

The coronavirus pandemic has taught us that life is unpredictable. There's no certainty as to what will happen in the future, and yet, one thing is certain, as ...