For some musicians, live streaming was a way of life long before a global pandemic dictated that it should be the main way live music is heard. But since COVID-19 grounded tours for more than a year, live streaming has leveled up.

Almost every major act did live streams in 2020 – from Justin Bieber to Post Malone to Dua Lipa -- to name a few. Meanwhile, live stream concerts gained new importance for independent musicians, some of whom rely on streaming for their main sources of income and connection with fans.

Live broadcast technology over the internet has also improved by leaps and bounds, which means even small concerts are no less compelling and high-quality than full-blown music videos or footage from in-person concerts.

Whether an act is a huge star or an independent musician just getting their start, the most important thing they can do for their career (and revenue stream) is show up in front of fans. Touring has long been the primary means music acts show up, get discovered, and make real, face-to-face connections with fans.

But touring has its downsides. For one, it’s expensive. Prohibitively so for some indies. It’s also hard. Tours are often booked solid, with no chance to rest or catch your breath. Travel can be hard, and healthful habits are often sacrificed. And, of course, touring isn’t great for the environment.

Still, performing live for fans and allowing them to interact in real-time is crucial. So, as soon as online streaming became a possibility, acts that couldn’t otherwise get in front of fans began to take advantage — and many recognized that live streaming could supplement in-person performances.

Live streaming is time-efficient, cost-effective, and can be done from anywhere with high-speed internet. Simple live stream concerts can even be broadcast from cell phones. Best of all, live streaming allows musicians to reach anyone in the world — not just where they can travel.

The live music industry took an enormous hit in 2020, with revenue dropping from $28 billion in 2019 to just $10 billion. Those numbers are stark, but one noticeable fact is that live concerts didn’t disappear entirely.

Still, that massive drop in income indicated a need for something else to fill the gap. Live streaming exploded in response. According to a report by MIDiA, from June to November 2020, the share of live stream concerts on BandsInTown (a concert discovery site) jumped from a paltry 1.9% to 40.7%. Meanwhile, total ticketed revenue skyrocketed, increasing 292% in December over June 2020.

Live streaming stepped up in a big way, and now it’s here to stay.

If you’re convinced to implement live streaming, you’re in good company. Here are some things to consider when planning live streams.

Live streaming concerts are yet another in a growing list of ways businesses can take advantage of the OTT revolution. With major growth from 2020, live streaming has exploded and will never go back. There couldn’t be a better time to jump into live streams, and MAZ Systems is happy to help. 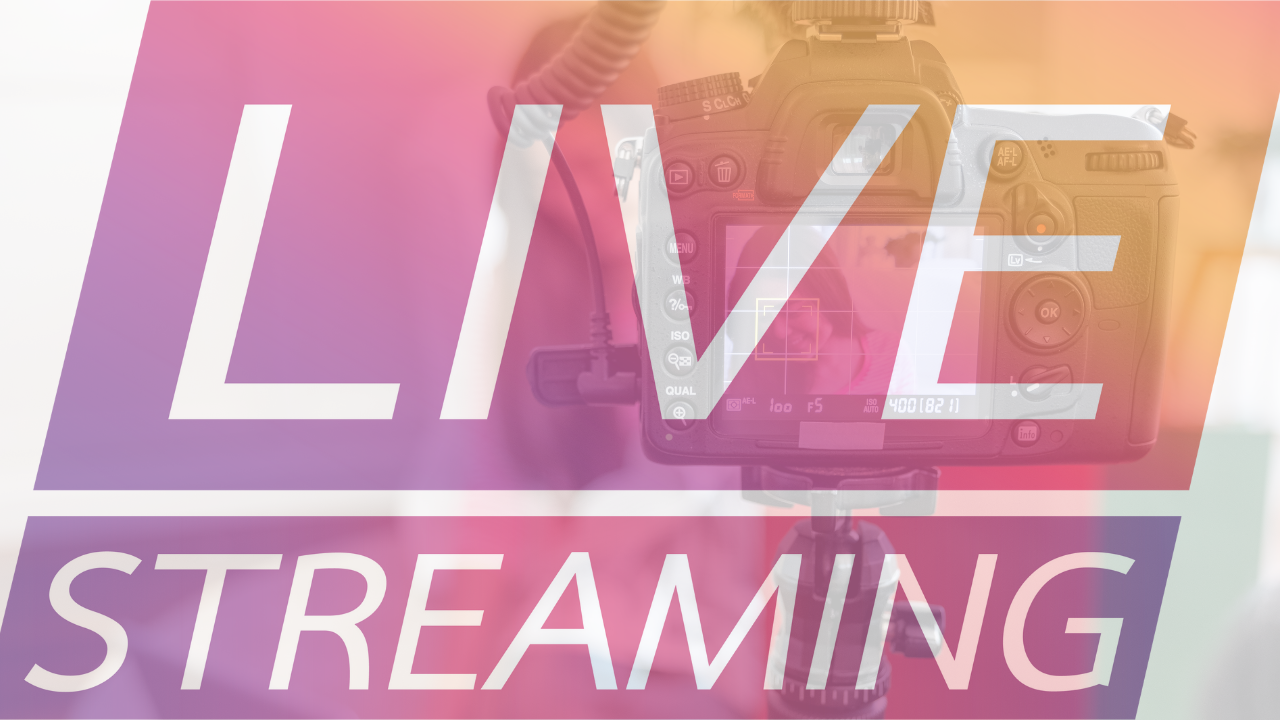 Live streaming is no longer a fad. It’s a long-term trend, and going stronger year-over-year. From sports matches to educational programming, consumers flock to...

Whether you’re an entertainer, gamer, or small business, showing up online with great content on a regular basis is key. When it comes to engaging content, video is...