Video consumption swelled in 2020. That’s a fact. Netflix alone added over 37 million new paid subscribers last year, while other OTT video streaming services and live broadcasters are getting a sizable new chunk of audiences, too.

But is the popularity of streaming services here to stay for the long term? Or will consumers once again shift gears and move to yet another entertainment medium? The MAZ team lined the latest facts and stats, offering a glimpse into the future of streaming media.

Many consumers developed a strong appetite for live video and online digital media over the dire months of lockdowns. 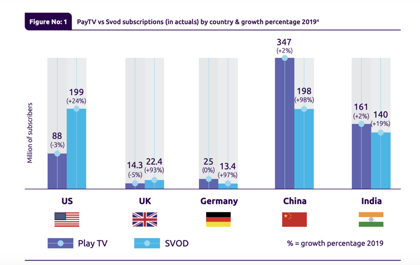 Yet, the breakneck growth rates left many businesses wondering: is the demand long-term, or are we soon hitting a plateau? Will the same staunch levels of OTT media consumption remain in 2021 and onward? Data says very likely.

Subscription video-on-demand (SVOD), in particular, is projected to be one of the fastest-growing verticals, with revenues increasing by $126 billion between now and 2026. However, advertising video-on-demand (AVOD) will be coming close with a projected increase in revenues of $66 billion — or 32% of the total OTT revenues by 2026.

Though English-speaking markets (the US, the UK, Canada) will remain the most profitable targets, research suggests that other markets are getting heated too:

What will foster such rapid growth in revenue? Several factors. For one, consumers have grown fond of the convenience and variety streaming video services provide. However, as Deloitte reports, the majority (46%) are also highly price-sensitive and name “cost” as a decisive factor for subscribing to a new paid video streaming app. For that reason, among others, many publishers are exploring alternative monetization strategies such as the aforementioned AVOD, direct sponsorships for live broadcasting, and e-commerce/retail integrations into video content.

So it makes sense that advertising revenues among OTT media streaming platforms are poised to boom too. BIA forecasts that OTT ad spending will cross the $1 billion mark this year and then grow to $2.3 billion by 2025. Shoppable livestreams are another commercialization trend going stronger this year. As an emerging branch of e-commerce, such feeds, hosted by retailers directly or in partnership with streaming services, have already proven to attract large audiences and sizable revenues. Last year, livestream shopping in China generated over $136 billion in revenue for participating retailers. Enticed by the success rates, more and more Western retailers are jumping on this bandwagon too.

OTT streaming democratized access to curated content, which consumers can access on their own terms for a flexible fee. And this trend is far from abating any time soon as new players — from individual publishers to Hollywood studios — enter the OTT market.

With the upcoming mass-arrival of 5G connectivity, commoditization of video streaming app development, and technological improvements in video distribution and delivery, it’s safe to say that the OTT media streaming market will peak even further! 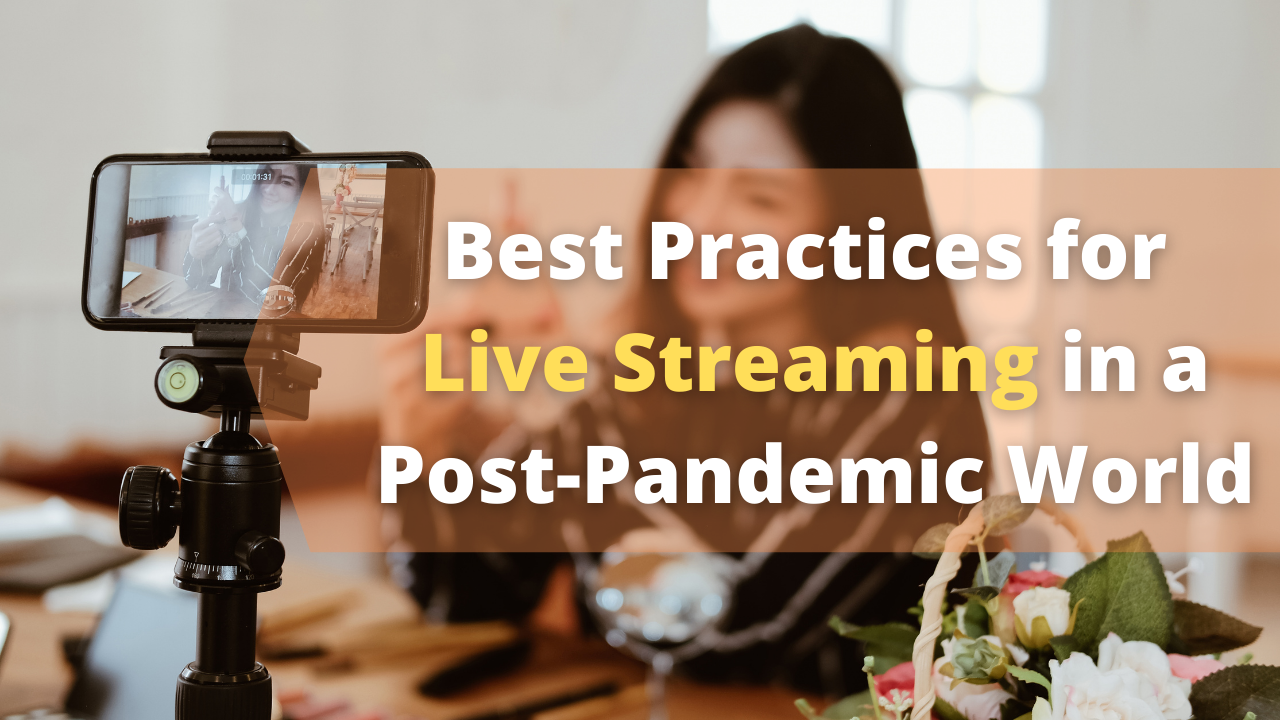 Best Practices for Live Streaming in a Post-Pandemic World

Live video and over-the-top (OTT) streaming were already popular before the pandemic hit. They grew significantly during the worldwide shut down, and that growth won’t... 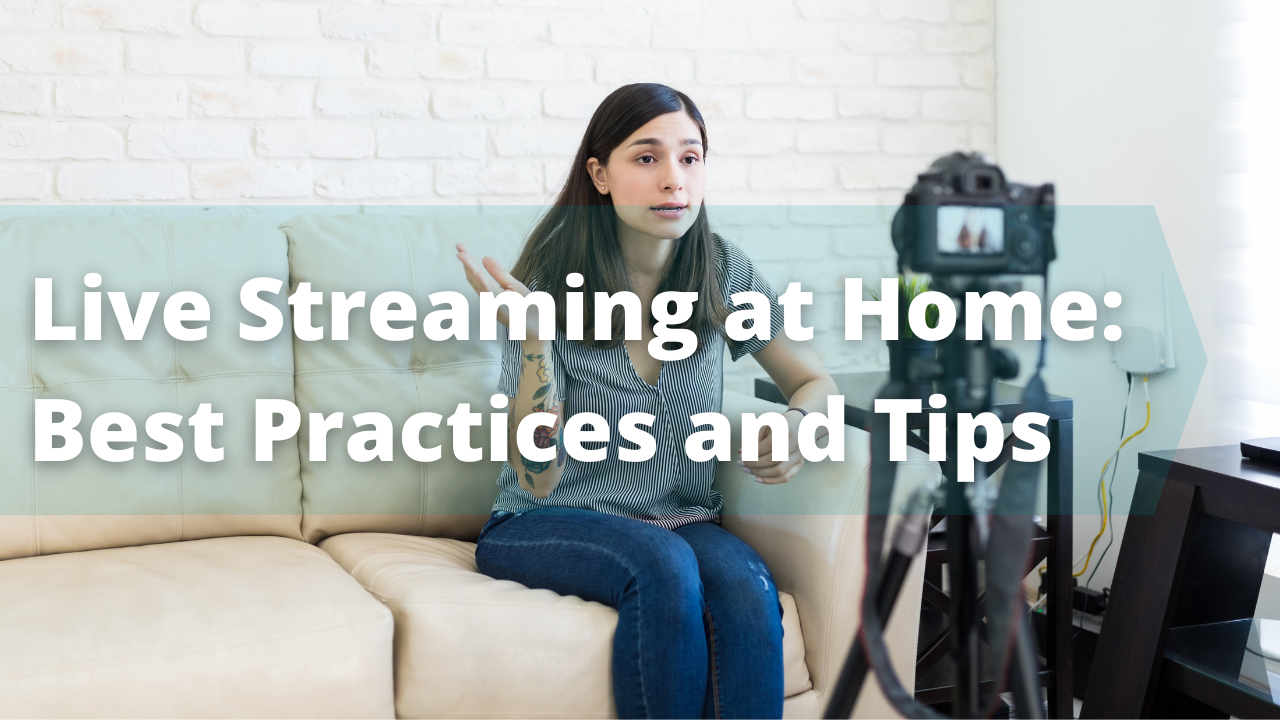 Live Streaming at Home: Best Practices and Tips to Make the Experience Better

In 2020, the business world was forced to leave the offices behind. In doing so, they had no choice but to communicate with colleagues and customers from home through...