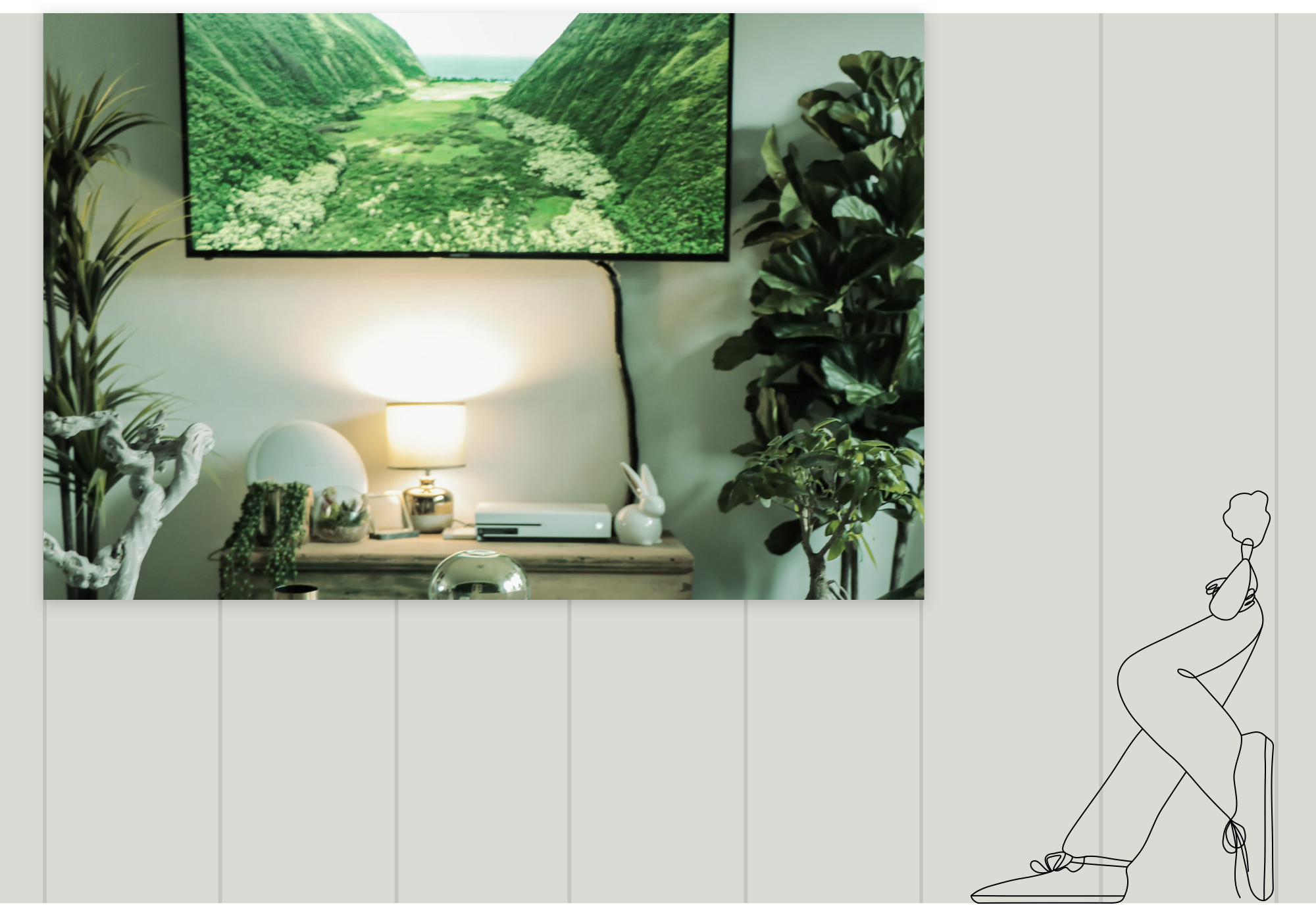 What is the Future of TV? 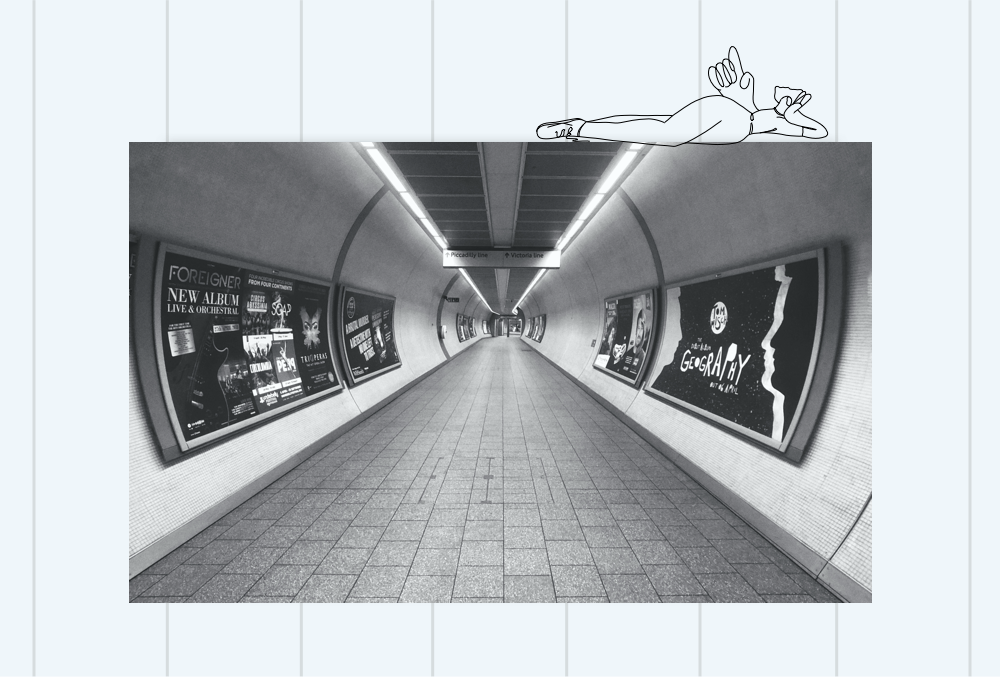 What is OTT Advertising, and How You Can Make Money with it? [2020 Update]

OTT Advertising (over-the-top) is one of the fastest growing ad markets in 2020. Millions of viewers are ditching cable and turning to OTT streaming channels like Netflix and Hulu. The old way of selling ads for TV commercial breaks jas completely changed. 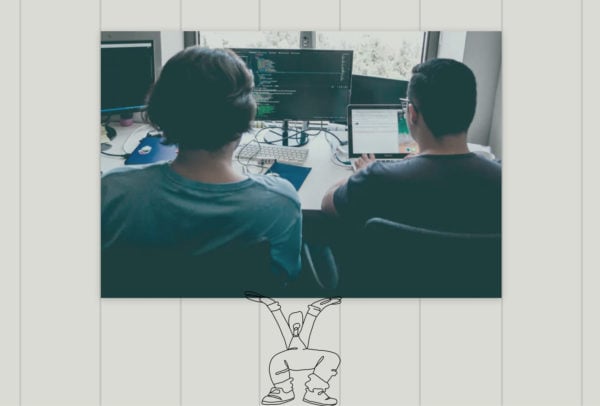 How to Build an App: Your Options

As a content consumer – you can’t avoid apps today. Be it the CNN app on your phone, or Netflix and Hulu that you watch via Roku, it’s the best designed and easiest way to read or watch your favorite things.

How Much Does it Cost to Build an OTT App?

The Roku platform is a huge opportunity for video publishers and media companies in 2020. Nearly ⅓ of all US smart TV watchers are on Roku, and that number is still rising. But the question for many businesses remains: What is the best way to create a Roku channel? And how do you make money with a Roku channel?

5 ways to draw consumers to your business

There are several potential consequences of living in a technology-based world. In fact, some would argue that these effects are already appearing. That being said, people often fail to take into consideration how the world got to where it is. You guessed it, we as humans have not only allowed it to happen, but we have driven digitalization to where we see and feel the effects of it today. Sure, there are certain things to be wary of. But, it is also important to acknowledge all that technology can do for us. In terms of workplace efficiency, publicity, and communicative strategy, there is much to be gained from it.

MAZ and Flowplayer: A Partnership

Google app script can be a very useful tool when it comes to testing and automating a UI less application. This blog will help you to use Google App scripts to automate the API testing and its use cases. 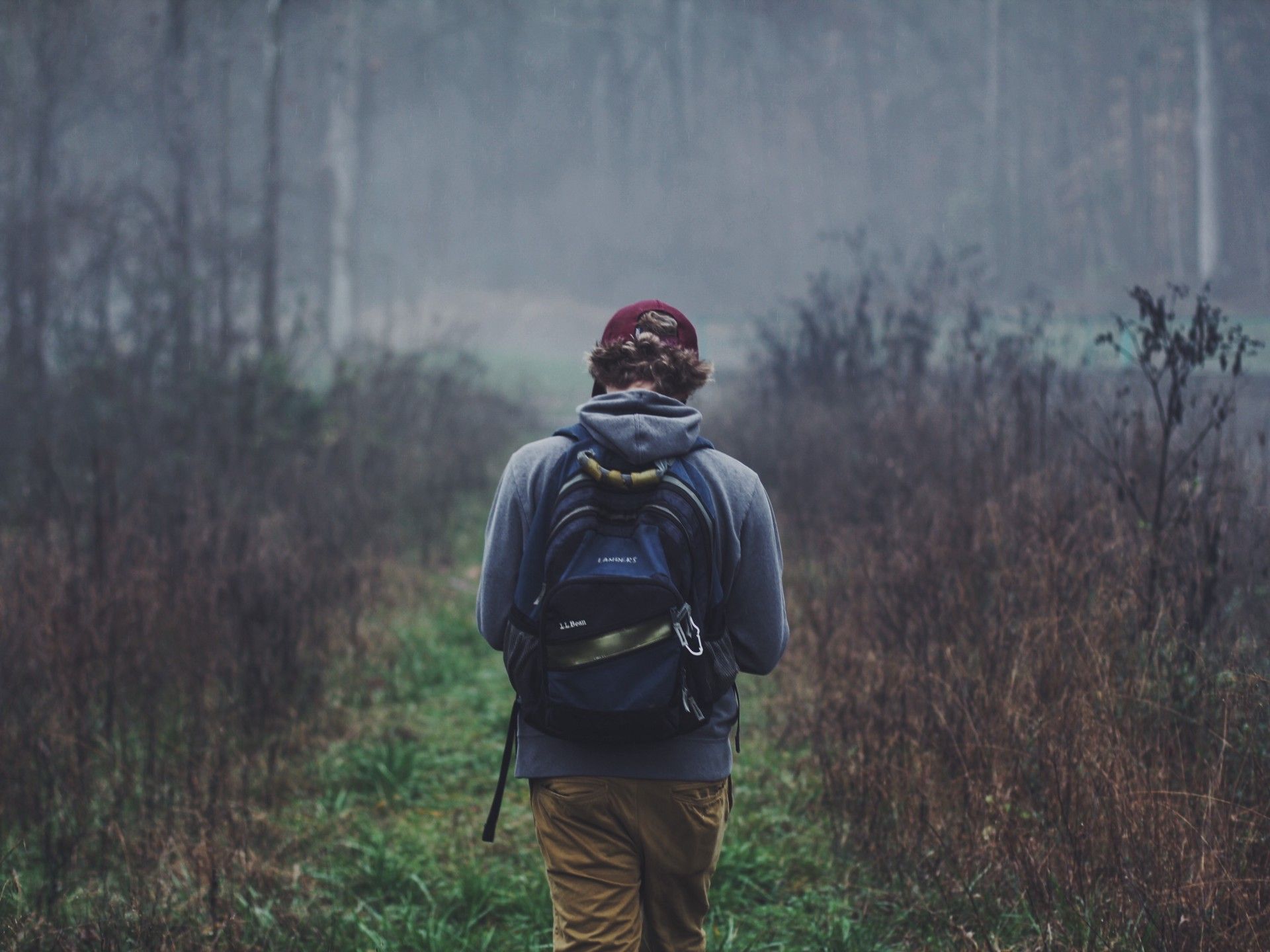 Let’s try to understand how we can make changes to our code and make it more secure.

In your gradle file add

In this tutorial, I will tell you how to use logger using Brighscript in Roku and This is a logger function for Roku written in Brighscript with a small, function which provides utility on top of the Print function.