Android started as an operating system for smartphones, but slowly made its way into the smart TV domain. However, it struggled to become the market leader. This place is occupied by Samsung's Tizen OS, with a market share of 12.7% compared to 5.9% for Android as of 2020.

Android TV vs. Tizen OS  : Which Should You Choose?

While market share says a lot about popularity, it doesn't always indicate the superiority of a product. So let us explore how Tizen and Android are different from each other and which one is actually better.

As compared to Android, Tizen is faster during start-up as it's lighter in weight. Tizen comes with a 64-bit processor that is not yet offered by Android TVs. One of the most important aspects of television viewing, the picture quality, is also better with Tizen.

Android and Tizen are quite similar in their layout. Where they differ is that Android offers a Google-centric search bar, due to obvious reasons, while Tizen has a more laid out status bar. When browsing for recent apps, Tizen's interface is not as user-friendly compared to Android. The facility of expanded notifications that Android provides is absent in Tizen.

There is one thing that Tizen provides that Android doesn't, and that's setting the primary highlight colors of your choice. Also, Tizen has a smoother scroll than Android, ultimately leading to a better browsing experience. Still, the two are about equal in their overall interface.

With Android TV comes access to Google's play store, which has thousands of television-optimized apps. This number is only increasing every day! What's more, Apple TV is coming to Android TVs on certain Sony models. While Tizen's app library is not equally vast, it does offer support for all the major streaming platforms.

While neither Tizen nor Android was designed for gaming, Android TV offers more inherent gaming functionality. For example, you can easily install all of the games supported by the Google Play Store on your TV. The same cannot be said for Tizen OS, which has a minimal number of games in its app store.

Tizen vs. Android: The Final Verdict

Android scores slightly better at gaming, app support, and voice assistant, whereas Tizen is ahead in technical architecture. As far as UI is concerned, they are evenly matched.

Based on all the information above, Android clearly takes the lead. Having said that, Tizen OS is equally good option and is easy to use for almost everyone.  It doesn't lack any of the essential features and is not really a deal-breaker. But it does offer fewer choices than Android, but it's up to you to decide how important this choice of options is to you.

However, good news is, MAZ supports both the OS for your requirements. If you’re in dilemma of which OS is good for your business. Connect with MAZ now. 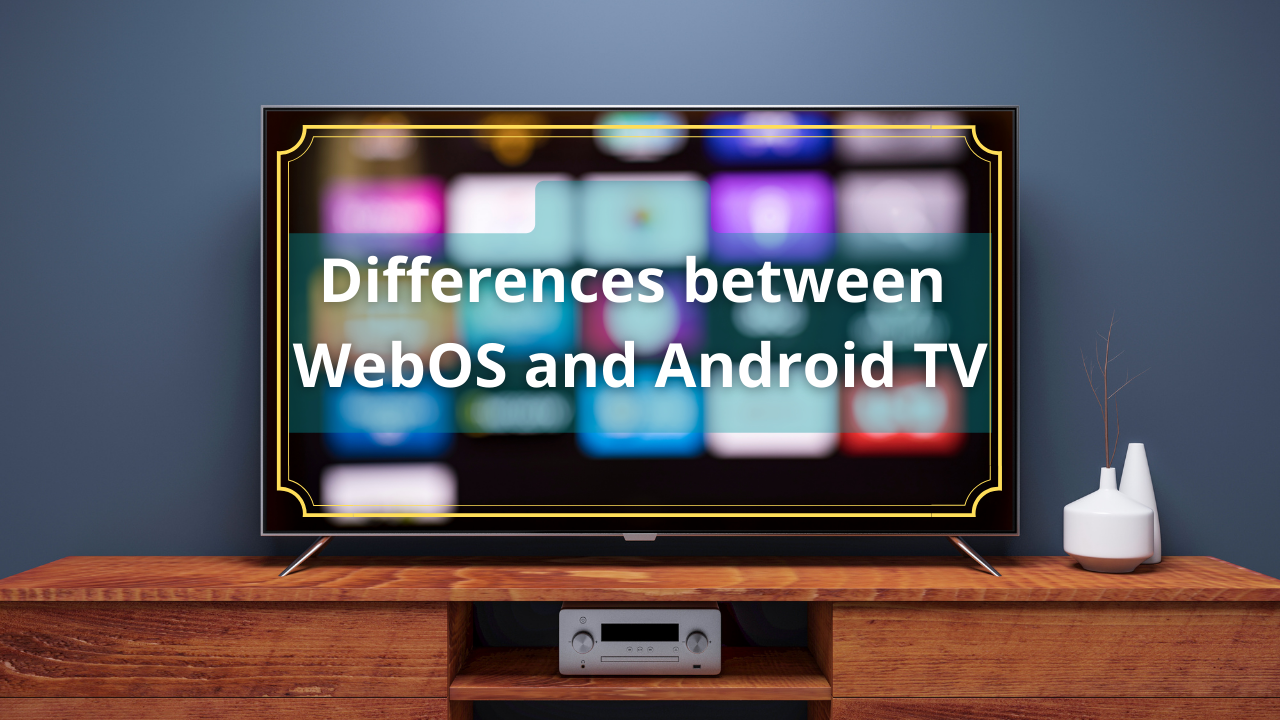 Differences between WebOS and Android TV.

For anyone in the market for a smart television, you’re likely to run into two popular operating systems, LG’s WebOS and Google’s Android TV. Though you’ll find many... 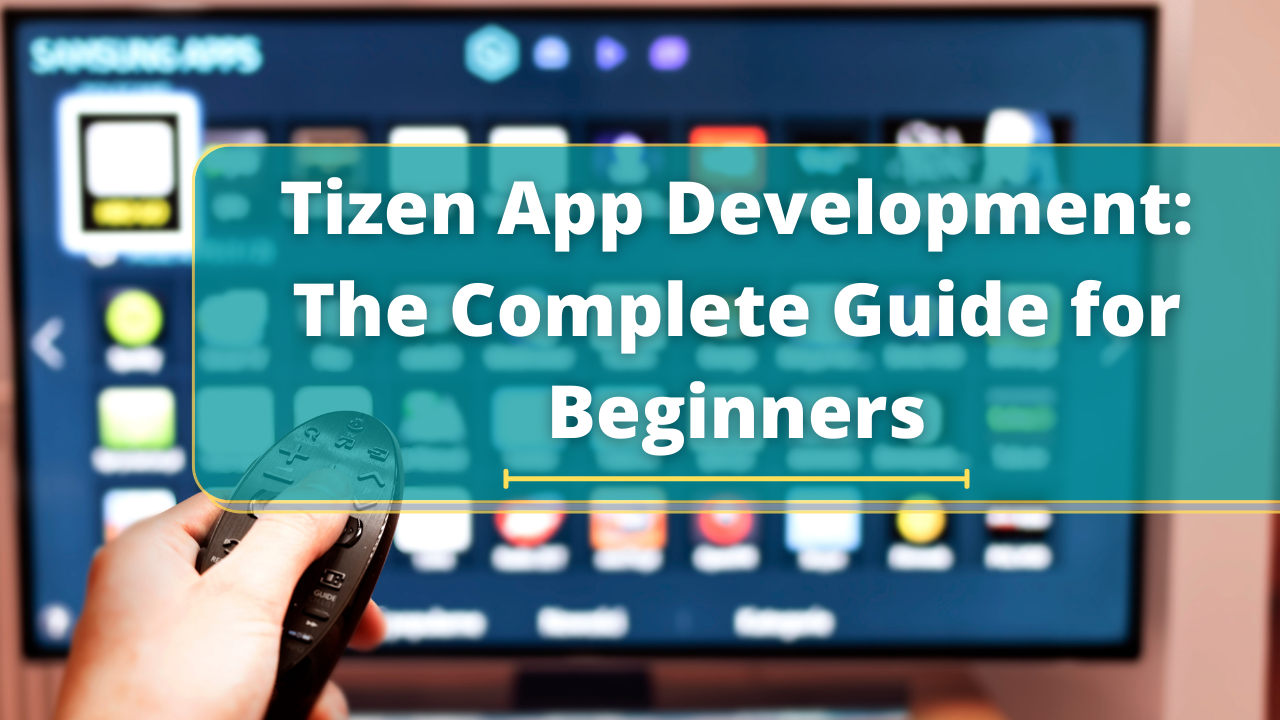 Are you a video content creator who is planning to hop on the OTT bandwagon? If so, wouldn’t it be great if there was a way to expand your reach beyond your existing...