In 2008, cord-cutting went mainstream. While people canceled their overpriced and over-programmed cable subscriptions, a younger generation of viewers simply never signed up for cable in the first place. Cutting the cable cord and stepping away from bundled, linear programming was fueled by two major consumer pain points. First, cable was pricey (though now a more affordable option today). Second, the experience. Why wait for a specific time and day to watch a new episode? People want to watch TV on their schedule.

Cord-cutting is a mature movement now, and the question isn’t “should I get off cable” but, what will the future of TV programming and video content delivery look like?

Recent news complicates the forward momentum – Netflix subscriptions have started to drop and new providers like HBO Max, Apple TV+ and Disney+ are about to hit the scene. The #streamingwars are inescapable and the question remains what are all of these players fighting for? How will consumers respond as the landscape inevitably shifts? And, where do other publishers fit in?

At MAZ, we’ve spent nearly a decade evolving our technology to meet the needs of the world’s top content creators. We work with legacy brands (Bloomberg, NY Magazine, Hearst and Business Insider) as well as niche video publishers (American Kennel Club, OncologyGo, OutsideTV) all of whom need to find their dedicated audience within mobile and TV app (OTT) real estate. We’ve been monitoring these happenings for a while now, and with the last decade in mind, we’re taking a crack at predicting the future.

When we think about cable versus streaming, it’s a no brainer that the experience of using a streaming TV device (OTT) like Apple TV or Roku makes sense. Linear television has thousands of channels listed in a text view guide, long commercials, and at the end of it all, “there’s nothing on.”

Unlike linear programming, TV apps and OTT devices were built in the last 10 years, and aren’t based off a broadcasting format that, essentially, follows radio templates from the 1920s. Scroll horizontally and vertically, watch previews of a show upon hover, and enjoy a completely visual navigation.

We can watch whatever we want, whenever we want, for how long we want, wherever we want. The binge-worthy, weekend marathons of watching a show from start to finish are part of our culture now. Shows come out, we start watching on TV at home and pick up later on our commute.

And yet, as consumers, we keep asking ourselves: what are we watching, anyway? At its nascency, streaming TV was about watching cable, just later and all at once. Now, we have original programming options, network shows, and more often than not, the feeling of choice fatigue and that there’s nothing to watch.

This year, it’s estimated that Netflix will spend $15 billion on original shows. Now, our aggregators of old content are banking on producing brand new, proprietary content – becoming their own networks. Disney+, Apple TV+, Netflix, Hulu, and the many other aggregators are both licensing old shows and dedicating massive budgets for original programming.

The #streamingwars giants are becoming their own networks, the costs are getting higher than cable, and a pattern is emerging.

Yet, what stands in the way of the aggregators and cable are the users, the experience they want, and the content they choose. The future of video content is going to be forged on the consumer-centric power of choice. Choice of time, choice of location, choice of screen, but most importantly – the choice of content.

Cable, networks, and the streaming giants can pass the programming torch back and forth all they want, but we believe the core of TV’s future lies in the content. The future will rest in developing completely new types of stories and original content. Some will work, some won’t, but we can’t keep repackaging Friends.

Being on the technology side of OTT, we have the privilege of seeing how things shake out, as well as hedging our bets on how to navigate the content of the future and UX/UI associated. What we love about the OTT space today is that, there is no barrier to entry to create a TV app (see our guide on what it costs to build an app).

For the #streamingwars, we have no doubt it will be a roller coaster, and imagine that a few of our favorite aggregators will drop out of their first and second place stakes. The battle of who owns TV programming will jump around, but we already are seeing that many experiential events like sports games, concerts, award ceremonies and more may be able to fragment themselves from their linear bundle and become more accessible to OTT only users.

For small-medium sized video publishers with strong, dedicated followings, we emphasize concentrating your efforts on the quality of content, which is actually where the battle needs to be fought. At MAZ, customers can build an app that takes the Netflix format and expected UX to cater to their dedicated users, who will come to their channel and find something to watch, easily. Our customers can sell highly targeted ad spots, drive subscriptions, and create a community through their app. With amazing content and a solid marketing budget, you can succeed.

We take pride in future-proofing the technology to support publishers and content of all caliber, building towards our mission of empowering content creators to be amazing. 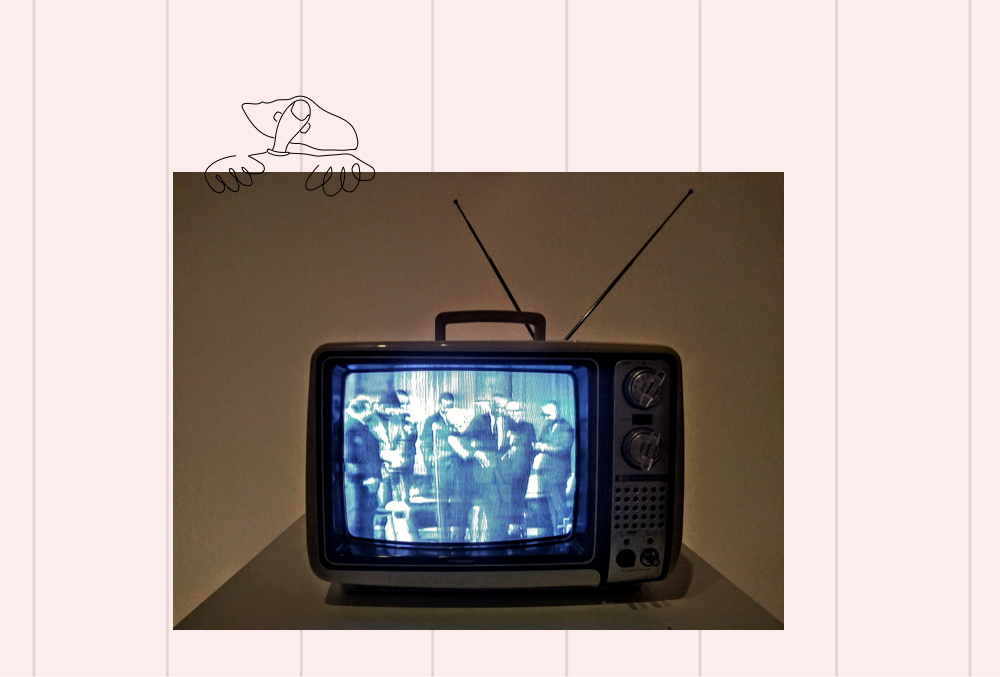 MAZ Guides: How to Add Linear Channels to your OTT Channel.

With the upwards trend of cord cutting, livestreams and linear channels have become an extremely popular way to stream content to your audience. Typically used with...

Your Guide to Cord-Cutting Options in 2021

The advent of cable television in the 1940s and 1950s transformed the entertainment landscape. The average consumer got access to excellent picture quality and a...